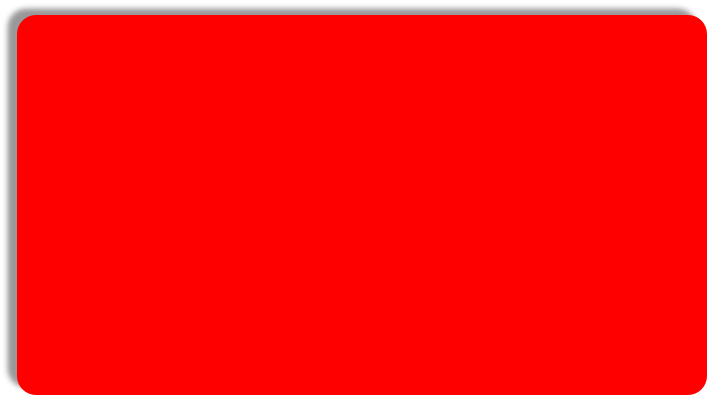 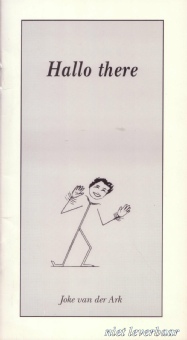 Translated from the Dutch for American friends.

The feeling of quilt sometimes felt when

Enjoying oneself, despite knowing that

one can’t change the world by not doing so.

The frustration felt when talking about my

poems to someone who can’t speak Dutch.

Don’t get me wrong. It doesn’t say, I want all

Dutch people to speak and write English in Future.

I love my country and the way we speak and write

but once in a while I want to reach beyond the border.

To you, wherever you may be

Why should someone who lives in Holland want to write is a language that isn’t here own?

As a young girl I spent nearly two years in Australia. During that time I was an apprentice hairdresser. That how I picked up the spoken language rather fast. Back in Holland I couldn’t forget what I had learned because of the English, American or Australian songs, series and films. By and by vocabulary expanded. Although I could speak it quite well, I couldn’t write proper English. (That still is a bit of a problem)

Because of my lack in education in many ways I decided to go school. One day our English lesson was about “elderly people in Britain who live in an old people’s home”.

My mother in law, who was very old, happened to live in such a home. It was the combination of what I had learned in the lesson and what I had seen in that home that made me write poems in English.